Launching collections in the most important fashion weeks of the world, New York Fashion Week but also from Romania and from other international locations have opened new markets for sale and distribution has created its stores in Europe, America and Asia in parallel with those on your own online shop platform www.negrau-shop.com.

Already well-established designer style manages to exploit elements of traditional Romanian port in his creations which requires its recognition and internationally, Dorin Negrau is now one of the most titled Romanian designers. His creative vision and talent have always maintained Dorin Negrau first tier of Romanian design.

Besides its undeniable contribution to fashion designer Dorin Negrau and still has not forgotten his training as a pharmacist managed to combine the two directions as dermo-cosmetic product line,,,, Clones. And as a response to the challenges this designer Dorin Negrau launched the first luxury fragrance for women from Romania, entitled: Dorin Negrau “Pour Femme”.

Dorin Negrau is a consummate professional and prepared everything down to the smallest detail why he managed to win stores and customers in Morocco, Brazil, France, Germany, Netherlands, Russia, the Baltics, the constant presence of its collections to New York Paris, Moscow, Düsseldorf and Saudi Arabia.

And that’s not all! Dorin Negrau involved with dedication and devotion in all that is ripe for philanthropic giving chance to those who work to discover and cultivate their abilities to Romanian traditional craft art as propaganda on these trades, which gives young people the chance to become sustainable. 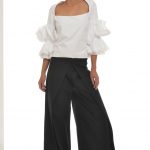 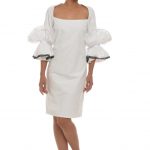 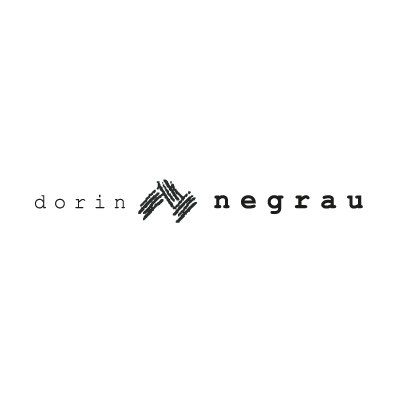